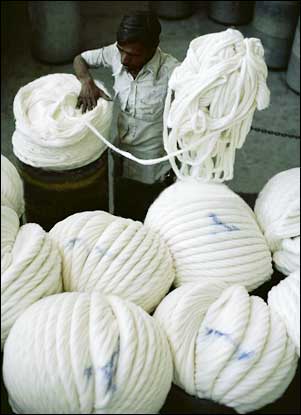 While Aurangabad is popular for being the tourism hub in Maharashtra it also contributes to the economy of the state through other sectors. Trade is an important part of Aurangabad’s economy and therefore many traders from across the state and India come here to get the best deals that they can find in their business. One of the reasons why Aurangabad was always preferred by Mughals and Nizams is because it was a convenient city and trading hub in the past. The city resides on a popular trade route that connects the northern states of India with the southern states and that actually attracts more traders to this city.

While silk and cotton textiles saw lot of development in the city, it was only after the introduction of better railway system that Aurangabad got the kind of economic boost that it required. It was only after 1960 that Maharashtra Industrial Development Corporation set up industrial estates allowing the state government to boost industrialization in the city. At the same time Aurangabad also got the right boost that it required in the financial and banking sector allowing more banks to open up and provide services to individuals and also to companies and industries allowing them to grow positively. Today, almost every public sector and private sector banks are present in Aurangabad providing their services to the companies that need financial support to back up their industrial activities. 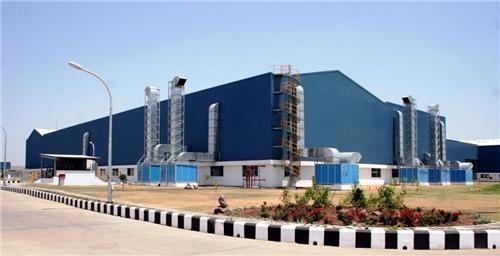 International companies have set up their plants in Aurangabad

Some of the top companies like Siemens and BMW and Mercedes Benz have their manufacturing units here in Aurangabad. In recent times, Aurangabad has also come up as one of the major auto manufacturing cities in Maharashtra. International auto companies like BMW and Mercedes Benz have their manufacturing plants here which contribute immensely to the economy of the city. Apart from that Aurangabad is home to many other companies in the automobile sector like Audi India, Skoda Auto, Bajaj Auto and Goodyear. Aurangabad also has many other companies in seeds manufacturing and pharmaceuticals, breweries, consumer durables and agriculture and biotechnology that adds to the overall economy of the city.